I went to brush my teeth and heard lions cubs meowing, thy were within few meters from me but I could not see them, the sound moved farther, males started roaring from farther down so once in the car we went straight down towards the river following the direction from where the cubs were calling. Half way down we found Evander with the small cub, we followed till mbuyu ya tobo (the baobab with the hole). As she walked she kept calling and Holy appeared from the wild lavender south of lulenga juu. She was full of blood evidence of a recent meal. They sat down but Holy was restless and went on and on calling her cubs. Suddenly a male appeared behind them, the females were oblivious of him and surprisingly he started stalking them, while Holy was still busy calling. She called and she called and she called, the minutes passed and nothing changed, eventually from far away cubs came running straight to her, but only two cubs, one is missing.
Once the cubs arrived the male stopped his weird behaviour and joined them without any trouble. Weird.
The cubs were quite playful but not Holy, she called again three or four times then went off. Al followed and went to drink, she kept looking around as waiting for something that never arrived, eventually they all moved off disappearing then into the bush.
Is so sad to see that one of the cub did not make it, its nature but still he was part of our world.
. 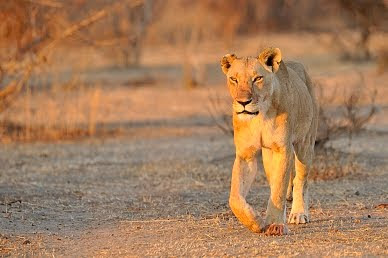 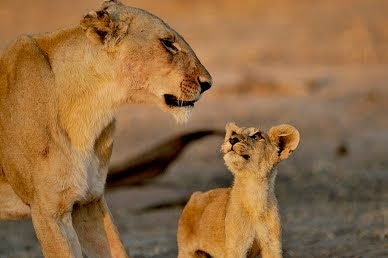 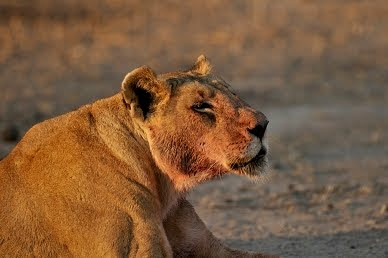 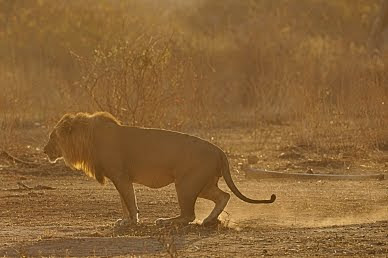 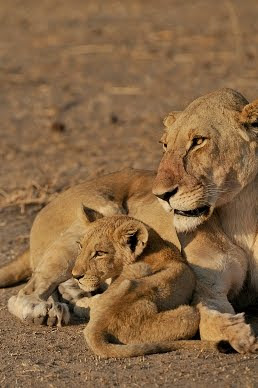 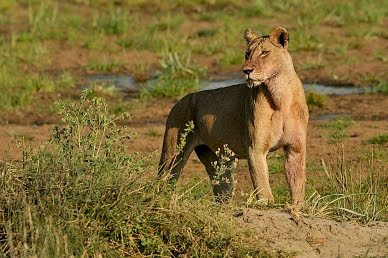 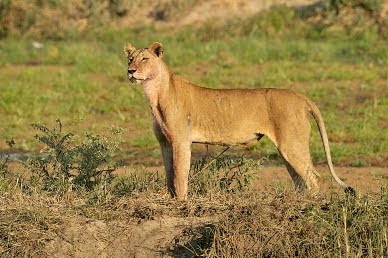 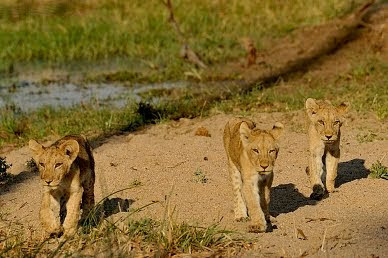 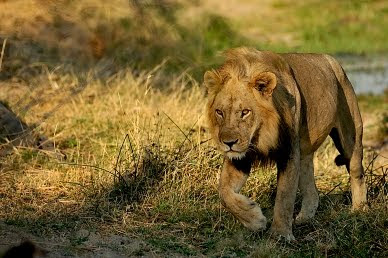