First thing in the morning a honey badger... I cannot see a better start. And if the badger is the other side of the sand river and we can see it for nearly ten minutes is even better.... but this is not all... he went back and fourth from some bushes and eventually rushed into one and came out with something in its mouth. That something resembled a francolin but we immediately lost the badger in the bush so we couldn't say for sure what it was... what is sure is that we watched an honey badger's kill and was awesome.
They rest of the day went accordingly, lions in mdonya juu with cubs hidden in under the big rocks, not far from a deeply wounded zebra, Evander and Holy in w7, Kipunji pride or at least half of it after breakfast point-
. 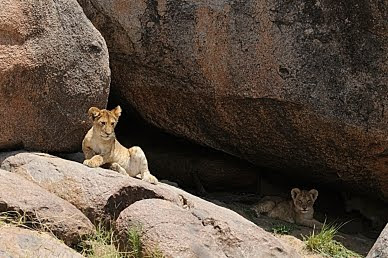 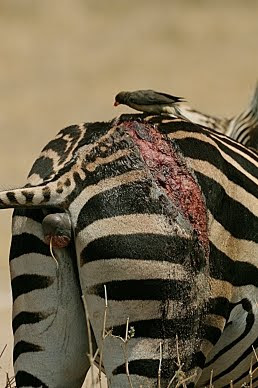 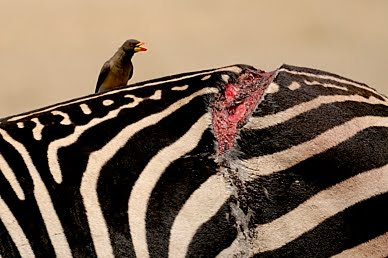 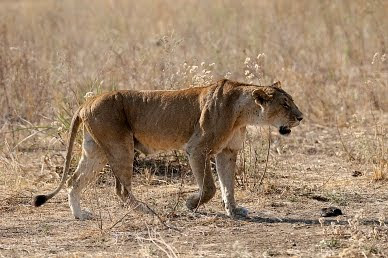 The cherry on the cake arrived just after, a stunning male leopard just a hundred meter farther downstream.
The leopard was atomic in his beauty, nicely tucked on a branch, few meters from us, the sun often shining in him trough the dense foliage... I cannot see a better end of the day.
. 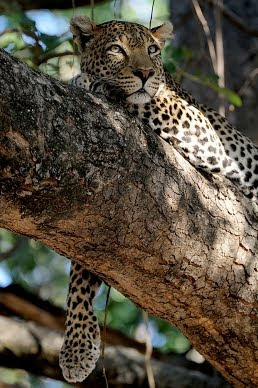 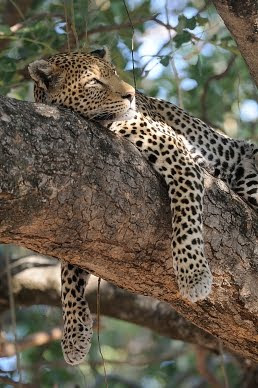