The Sphynx, the Emperor and the Three Kings 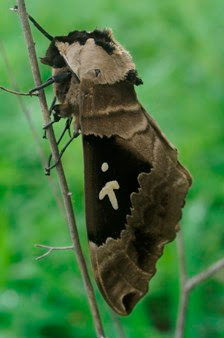 Walking along the tall grass another marvellous moth appeared as a pinkish cloud in the green, it is on of the emperors but I still do not know which one. It is so stunning, if you look at the false eyes on the wings, the center is made of a transparent membrane.
. 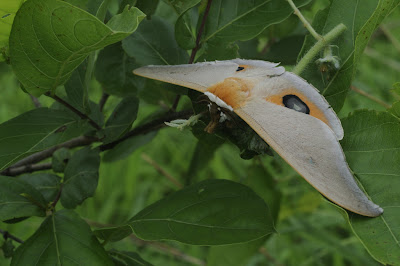 Getting out of camp we were surprised to see big catfishes (at least 80 cm long) in the pools of water in the middle of the road, they probably just emerged from the ground in some muddy pool nearby and they are making their way to the river.
The drive took us towards kimilamatonge, it is cloudy and all the streams are rivers.
Driving up the hill we stumbles into a coalition of male lions, three kings patrolling their territories and probably moving to conquer new ones. they kept following the road for long time and eventually we had to leave them to their duties.
Was a great sightings, the lions kept walking on and off the road often passing very close to the car for the amusement of my guests.
Went to mdonya in the evening and had dinner with Mic and Malcolm.
. 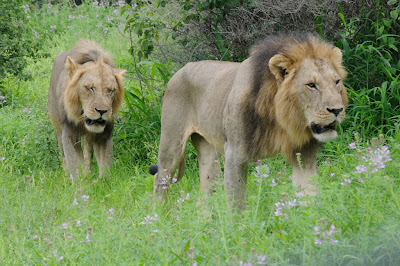